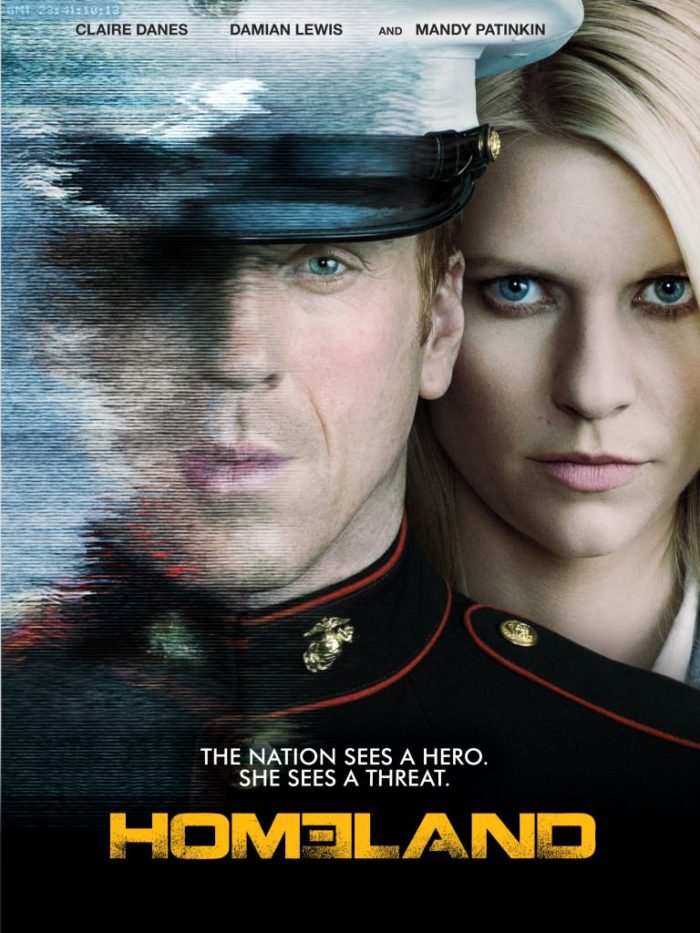 Homeland is an American political-thriller TV series. The first season was out on Showtime on October 2, 2011.

It is favorite among fans for its surprising plot twists, action, down-to-earth-suspense and for a point-of-view which is different than American.

It is based on the Israeli TV series “Prisoners of War” and hence depicts the story from a perspective which is different than American.

To this date, this series has 5 seasons and 60 episodes. Due to its popularity, fans have been searching it on Netflix and asking: Isn’t Homeland on Netflix?

Carrie (a CIA officer) is under supervision after carrying out an unauthorized operation in Iraq. Now she is working at counter terrorism center.

Someone in Iraq had warned her that Al-Qaeda turned an American prisoner. And, he is planning a terrorist attack.

Nicholas, who was once a Marine officer, was held hostage by Al-Qaeda. He is in America now and is perceived as a war hero.

But, Carrie thinks that he is the one who is planning attacks. She has to stop him no matter what.

This series has been nominated for many awards for its Cinematography, sound-mixing, writing and directing.

In total, the series has 54 award wins and 151 award nominations. It is also #236 Top rated TV show right now. It has also won 5 Golden Globe awards.

6th season will come out in January 2017. Just few more months to wait!

Now coming to your question:

I can safely say that, if you are here, it means you could not find Homeland on Netflix. Right?

Is Homeland on Netflix US?

Bad News for US Subscribers. Not available.

Is Homeland on Netflix Canada?

Is Homeland on Netflix UK?

Good news for UK Subscribers. First 5 seasons of Homeland are available to stream.

Is Homeland on Netflix Australia?

Yes. All 4 seasons with all episodes.

Homeland is one of those shows which depicts the story from the other point of view. Some people might not like that angle, so watch it with open mind.

Here is the Wiki details of Homeland series. We will keep the page updated. Let us know if you like this TV series, your favorite episodes etc.