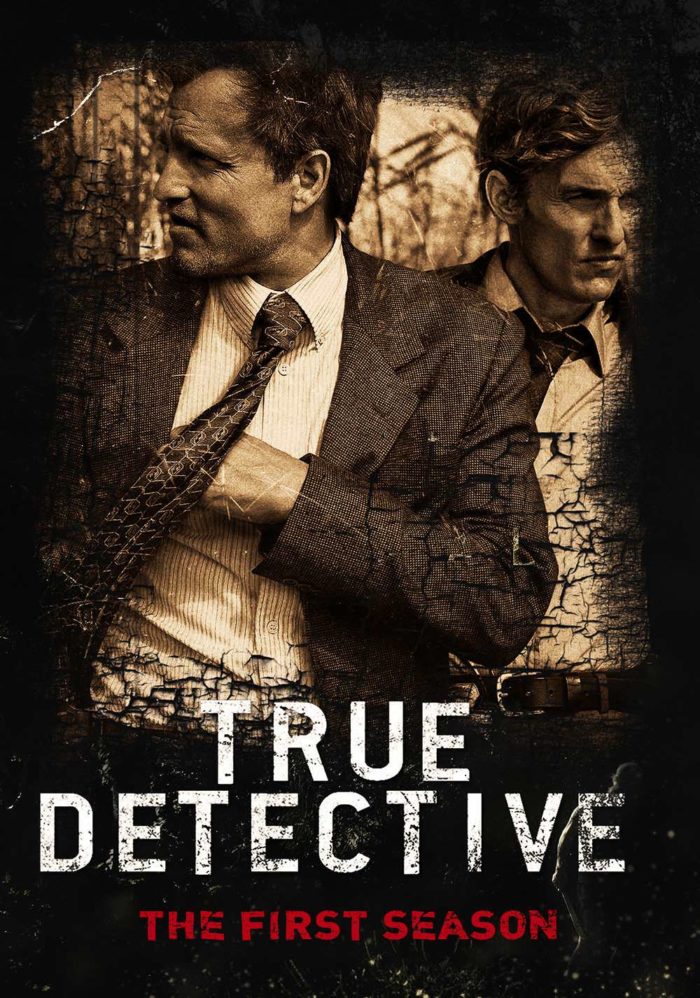 True Detective is a HBO crime-drama Anthology TV series. The first season was premiered on HBO on January 12, 2014.

So, it is basically a new TV series. To this date, this series has 2 seasons and 16 episodes. Fans of this series have been asking: Is True Detective on Netflix?

This series has new cast and character in every season. Yet the basic theme is same. Detectives analyze crime situations and expose the truth of the events.

It can be difficult at times, every witness might have his own version of the story. But, ultimately detectives succeed in their mission to find out personal and professional secrets of those involved.

This series has become very popular. At the night of the finale of the first season, HBO Go was crashed when it hit 3.52 million viewers.

New cast is hired in every season and here are the most popular actors:

In total, the series has 27 award wins and 57 award nominations. It is also #18 Top rated TV show right now which is outstanding for a new TV series.

Now, let’s come back to your question:

Why isn’t True Detective on Netflix?

HBO and Netflix are in direct competition in On-Demand-Video-streaming business. So, HBO don’t let Netflix stream their shows and vice versa.

As True Detective is a HBO TV series, it will not be available on Netflix… ever. Buying an HBO Go or HBO Now subscription is a good choice.

You Mean True Detective is not on Netflix?

Yes, it is. It so happens that HBO won’t give Netflix the rights to stream this show. However, Netflix has this show available for their DVD subscribers.

Both seasons are available on DVD to rent for a subscription of just $4.99 a month. Otherwise you will need a HBO subscription to watch this show.

Here is the Wikipedia page of True Detective TV series. Let us know how much you like this show 🙂