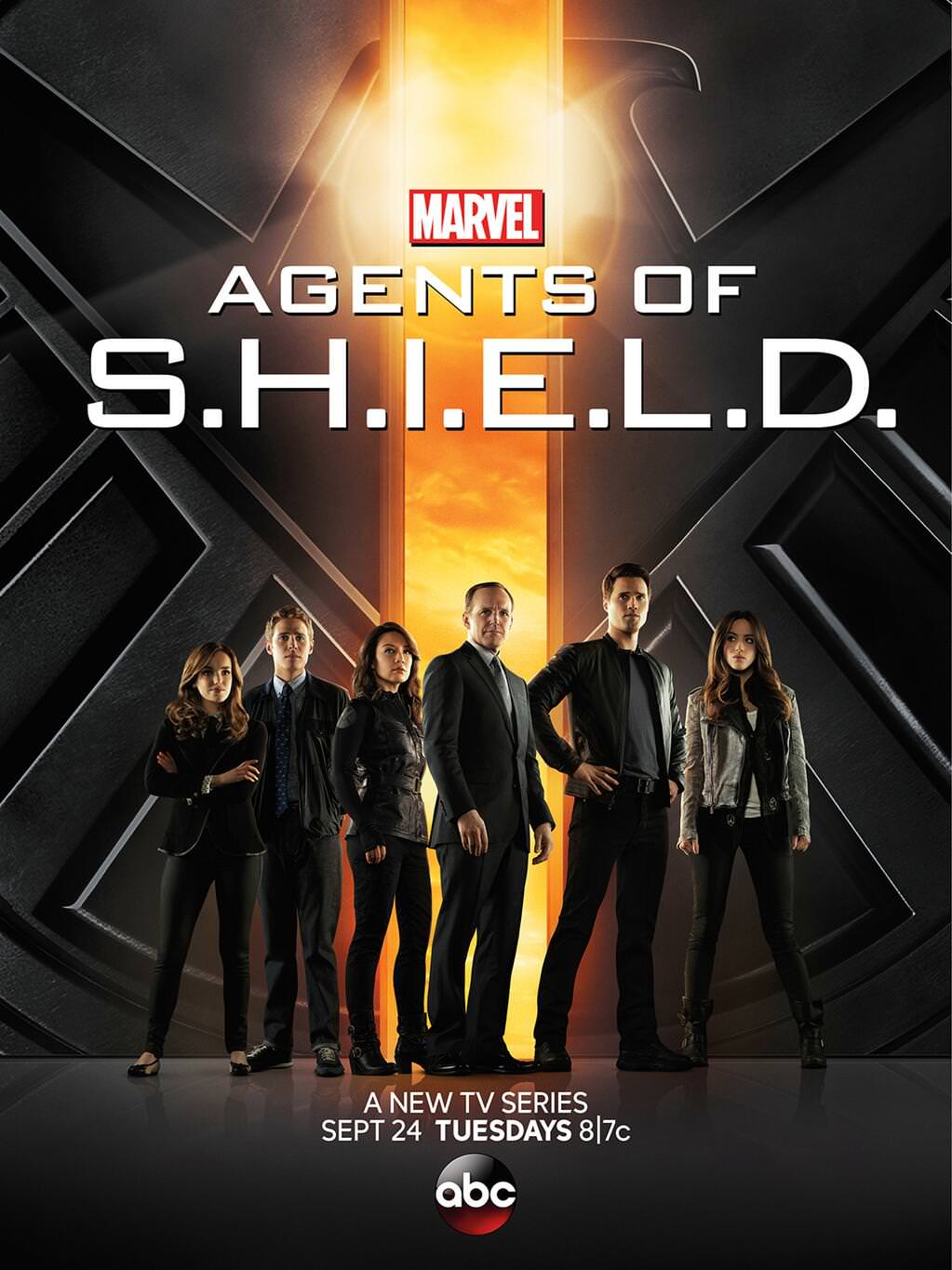 A very well-known ABC network sci-fi-action-drama TV series is Agents Of Shield. It has been here since September 24, 2013 having premiered on ABC. To this date, this series has 4 seasons and 72 episodes. And, fans have been asking: Is Agents Of Shield on Netflix? About Agents Of Shield Series The world is becoming […] 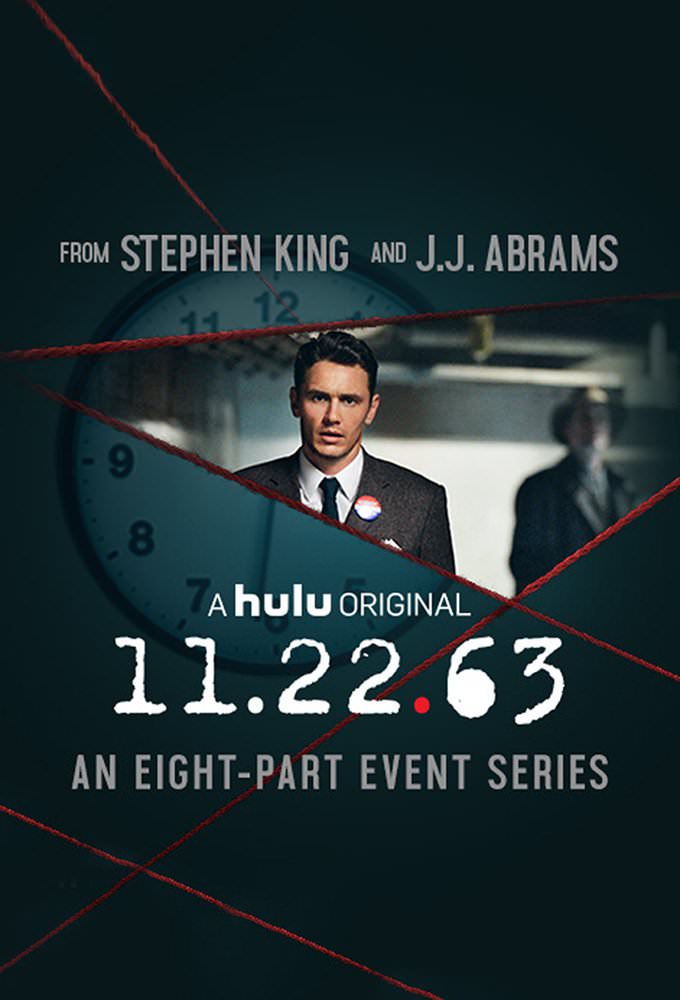 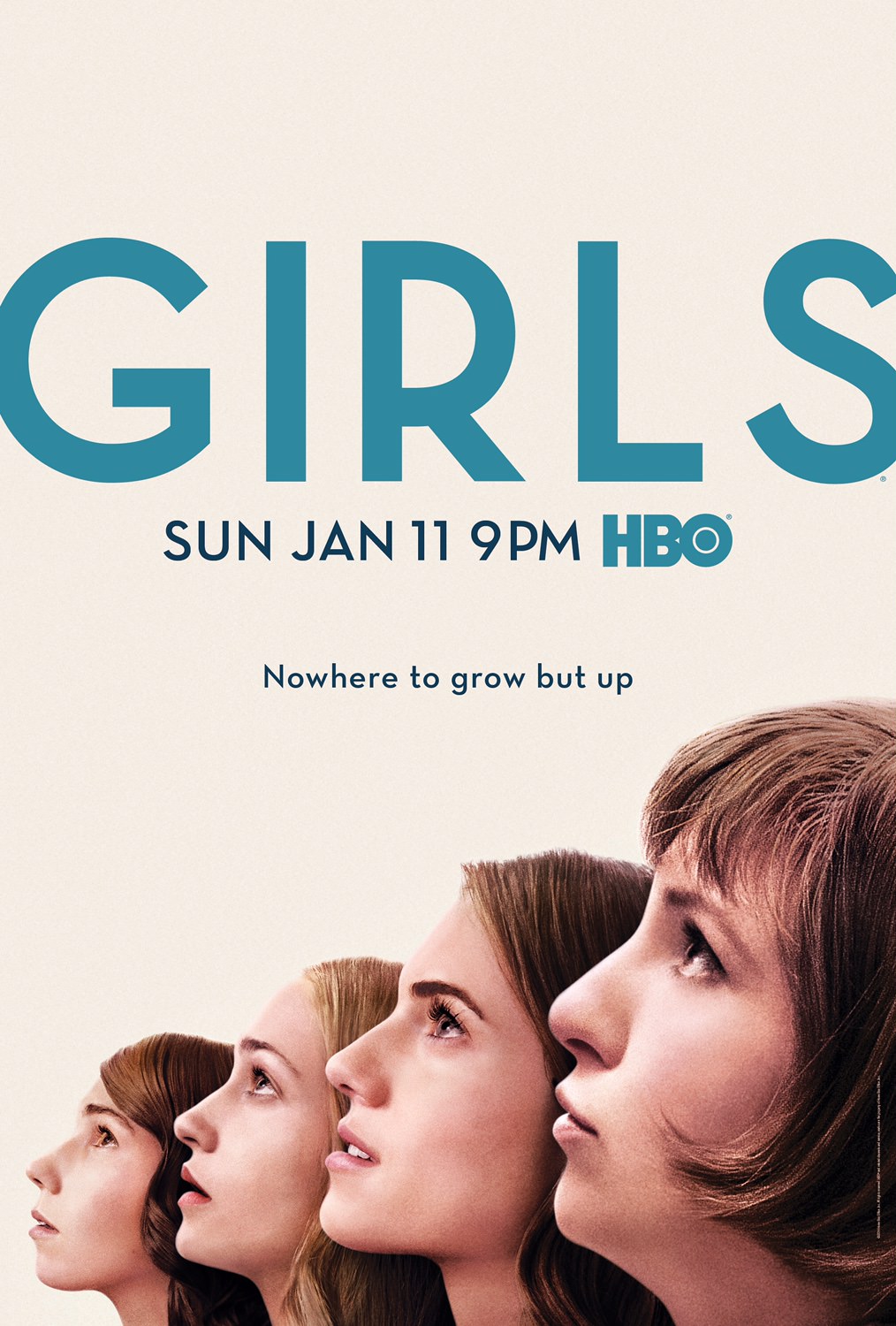 Girls is an American comedy-drama TV series. The first season was premiered on HBO on April 15, 2012. To this date, this series has 5 seasons and 52 episodes. And, the fans of this series have been asking: Is Girls on Netflix? You will get the answer in a moment. About Girls Series This series revolves around Hannah and […]