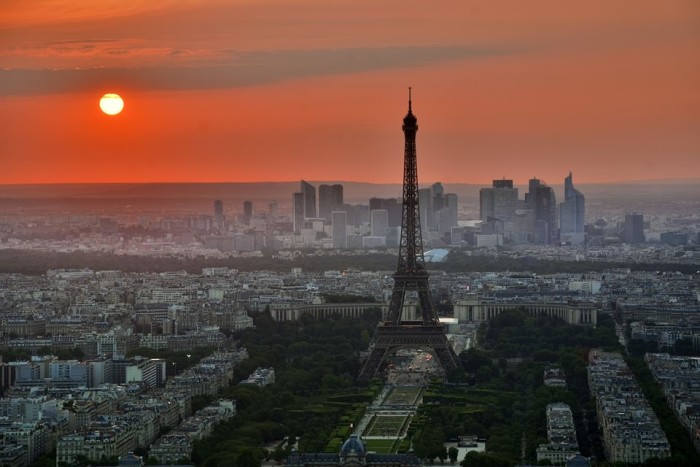 When I think of France, great food, wine, romance and rich culture come to my mind. (This list of the best French movies on Netflix contains all these 4 factors.)

These things made it a popular country in the world. More people are visiting France, watching French movies and learning French Language than ever.

France has been contributing to the cinema from the beginning. Today even after more than hundred years later, it still consistently produces good french movies.

If you love French movies (that’s why you are here?), having a Netflix subscription helps. Netflix have thousands of French titles in its watch list.

But, finding a good French movie on Netflix is headache. You will find hundreds of movies in a quick search. But, what if that movie ends out to be boring, duh!

You have got limited time. Don’t you? And I’m here to save your time.

And I watched many movies on fast forward mode and read many reviews. I think I have compiled some of the best French movies “currently” available on Netflix.

I have picked just 10 movies that are originally French or contain French dialogues. My advise is to save or bookmark this page, it will come in handy 🙂 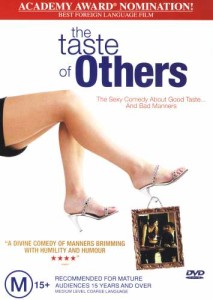 Story: It is the story of three men, three women. It describes opposites, possibilities, and their tastes.

The first man is Castella. He owns an industrial steel barrel plant in Rouen.

Bruno is his flute-playing driver. Franck is his temporary bodyguard.

His wife is Angélique. She does frou-frou interior decorating and loves her dog.

He hires a forty year old actress Clara to tutor him in English and finds her interesting.

Is this love? What would she say if he declared it?

Through Bruno, Franck meets Manie, a barmaid. They begin an affair. Are they in love?

They joke about marriage. The women hold back and the men must make decisions. 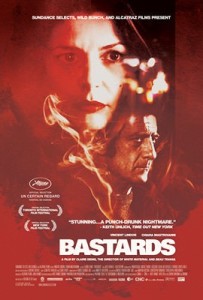 Story: Marco Silvestri returns back to Paris after the suicide of his brother-in-law.

His sister Sandra tells him that death of her husband was caused by one of their creditors. His name is Laporte.

Marco moves into the building where Laporte has installed his mistress. he begins an affair with her.

Later he finds out dark secrets of her sister and brother-in-law.

They used their daughter for monetary favours. And in return provided sexual favours to Laporte. 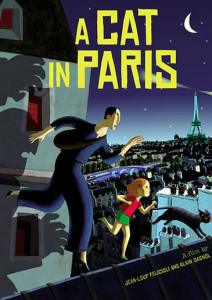 Story: Dino is a cat that lives double life.

By day, he lives with a little girl Zoe.

By night, he works with a burglar Nico.

Lucas notices this bracelet. It was part of a jewelry collection that has been stolen.

On the way, she overhears some gangsters. She discovers that her cat is part of the gangster team. 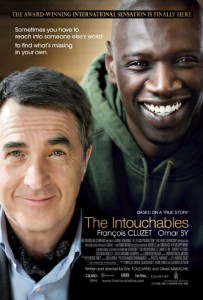 Story: Philippe is a millionaire. He is interviewing candidates for the position of his carer. His secretary Magalie is helping him.

A rude African Driss cuts the line of candidates. He brings a document from the Social Security and asks Phillipe to sign it.

It is to prove that he is seeking a job position and he can receive his unemployment benefit.

Philippe challenges Driss. He offers him a trial period of one month to gain experience helping him.

Then Driss can decide whether he would like to stay with him or not.

Driss accepts the challenge and moves to the mansion.

He changes the boring life of Phillipe and his employees. 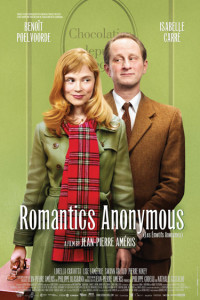 Story: What happens when a man and a woman share a common passion? They fall in love.

This is what happens to Jean-René (the boss of a small chocolate factory) and Angélique (a gifted chocolate maker he has just hired).

But being timid does not make things easy for them.

So will they will manage to get together?

Will they join their solitudes and live happy?

It is is a guessing matter. 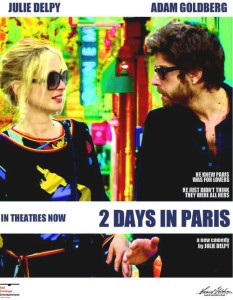 She is with her American interior designer boyfriend Jack.

To reignite the passion in their love life, they take a trip to Venice.

It comes out to be a failed trip.

So, they take a night train to Paris to pick up Marion’s cat from her parents and decide to stay for two days.

Jack is shocked to learn that Marion has remained in contact with many ex-lovers.

He becomes uncomfortable due to the language barrier.

He has a conviction that French condoms are too small and it adds fuel to the fire.

Will they be able to salvage their relationship?

Will they ever have sex again?

Or will they merely manage to perfect the art of arguing? 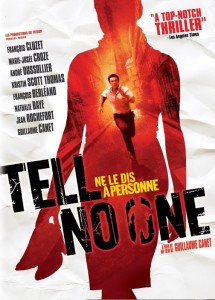 She was murdered eight years ago when he was the prime suspect.

Now two bodies are found near where the corpse of Margot was dumped.

So, the police reopen the case and Alex becomes suspect again.

The mystery increases when Alex receives an e-mail showing Margot older and alive.

He is being followed. 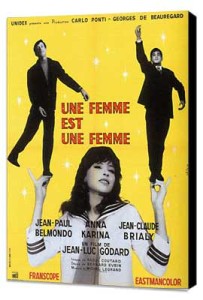 Story: Angéla wants to have a child, but her boyfriend Émile isn’t ready.

Best friend of Émile, Alfred also says he loves Angéla. He keeps up a gentle pursuit.

Angéla and Émile have their arguments about this matter.

Since Émile refuses her request for a child. Angéla sleeps with Alfred.

Since she shows that she will do whatever she needs to have a child.

She and Émile finally unite so that he can have a chance to become the father. 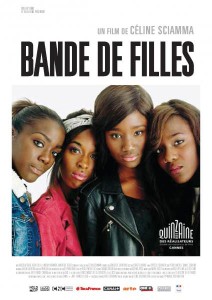 Story: Marieme is overloaded by her family setting and the boys law in the neighborhood.

She starts a new life after meeting a group of 3 free-spirited girls.

Then, she changes her name, her dress code, and quits school to be accepted in the gang.

She hopes that this will be the way to freedom.

She reinvents herself and gains a sense of self confidence in the process.

Yet, she soon finds that this new life does not make her any happier. 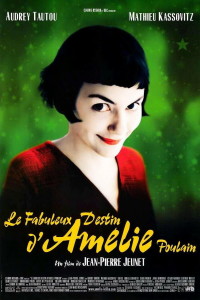 Story: You have come here to find best French movies on Netflix.

Yet you might have already seen or heard about this movie.

It is one of the best examples of French movies which is known internationally. Here is the story:

Amelie is an innocent and naive girl in Paris. She has her own sense of justice.

She decides to help those around her. Along the way she discovers love.

What do You Think?

There you have it! 10 Best French movies on Netflix.

I’ll quickly mention just a few that didn’t make the list. There is a great Romantic Comedy Populaire available on Netflix.

Another one is The Dinner Game. It is quite funny and has clever humor built in. Alright, I can go on and on suggesting best French movies on Netflix…

Did I miss one of your favorite movies?