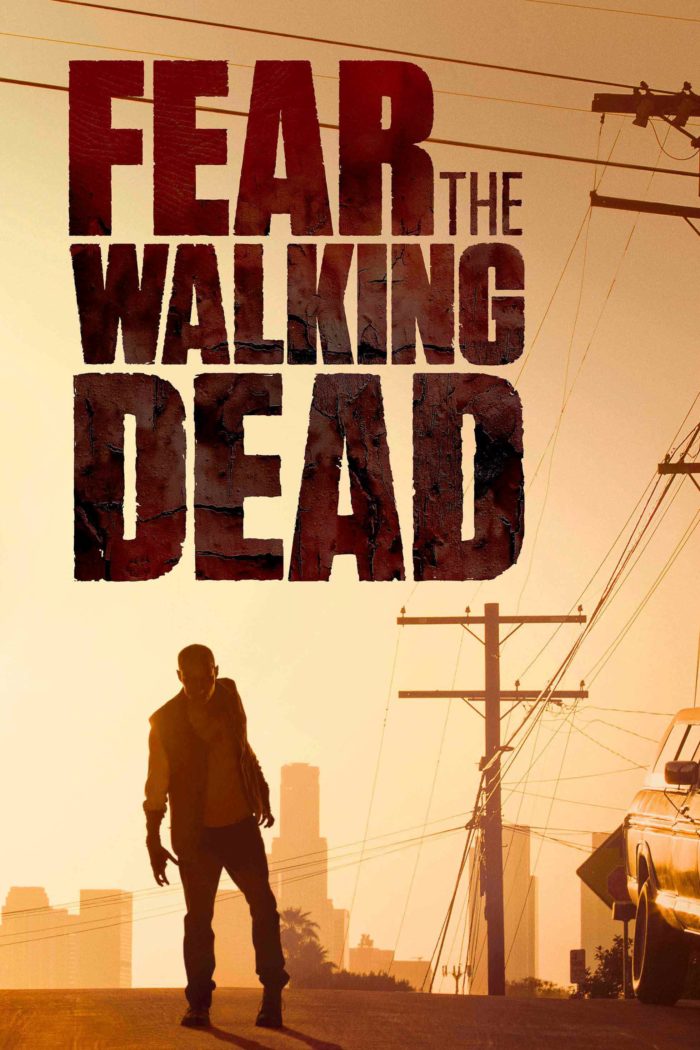 “Will be Fear The Walking Dead on Netflix?” How many times have you asked this question yourself?

It is not your fault. The subject itself is touching 😉 We have ourselves asked this question many times.

Fear The Walking Dead is a Horror-Drama TV series created by Robert Kirkman and Dave Erickson.

It is famous among fans due to the success of The walking Dead Series. Still contains good horror scenes.

You are here because you did not find it in your Netflix pool of movies. Why?

About Fear The Walking Dead Series

Before I address your question – for those not aware:

Assuming you are a fan of The Walking Dead, you already know the horrifying apocalypse in the series.

This series however, shows beginning events of that zombie apocalypse. It shows how it all got started.

It is a prequel of The Walking Dead, yet it has not enticed the audience the way original series had.

Many critics are calling it “Horrible”. Well, those are just critics, some fans still love this series.

This is quite new series, so it has not been picked by much awards. Yet it has got 3 award nominations.

One nomination for Best Horror Television Series and two nominations for its acting. Overall 3 nominations.

Now about your question:

Since, you are reading this page. It means you have already searched for Fear The Walking Dead on Netflix. And you could not find it.

Why Fear The Walking Dead is Not on Netflix?

AMC and Netflix have been very professional with each other, but there is a latest contract between Hulu and AMC.

Hulu is direct competitor to Netflix. It has exclusively bought the right for this show. So, for next few years you won’t see Fear The Walking Dead on Netflix.

Though, the contract covers US only. Yet, FTWD is not available in any Netflix region. That’s sad!

Fear The Walking Dead Season 2 Episode 6 will be live on 21 August. The only option you have is to buy Hulu subscription.

Well, we hope this article was helpful for your question. The Wikipedia page of this series is here. Do you love this show? Comment you views.