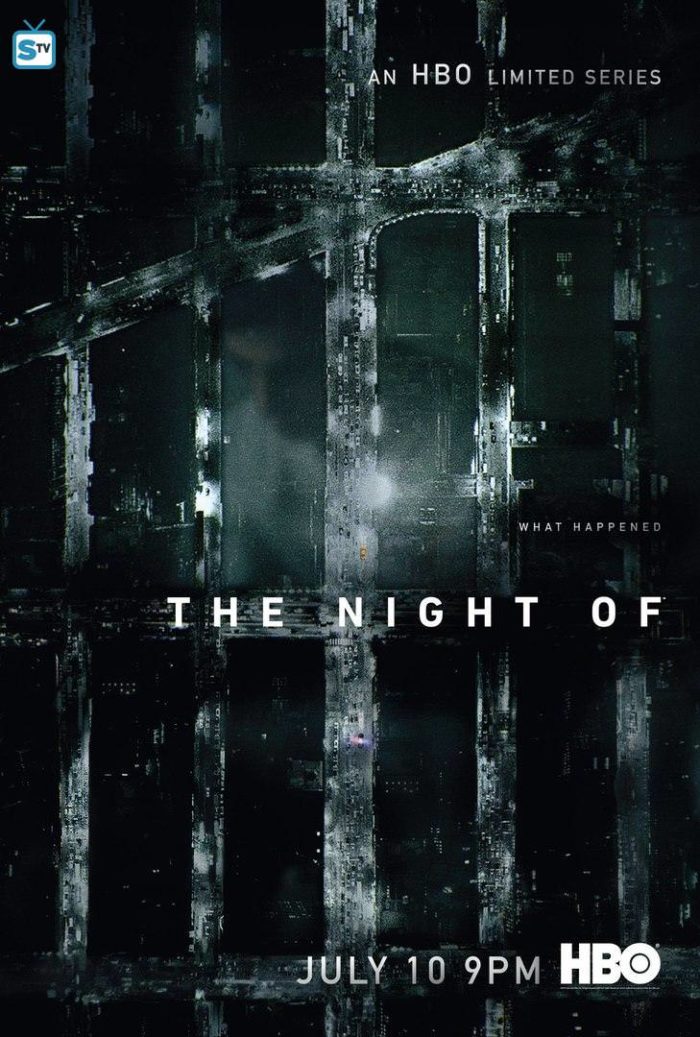 Are you searching for The Night Of on Netflix? Then, you have found the right page. The Night Of is an American crime-drama TV miniseries. The first season was premiered on HBO on July 10, 2016.

About The Night Of Series

Naz is a young university student living in New York. One night, he wanted to go to a party. The only vehicle he had was the cab of his father.

He takes it to attend the party. In the way he meets Andrea who was in need of a ride. He is stunned by her beauty.

He goes to her apartment for a night of passion. In the morning, he finds her stabbed. Police arrests him.

He is frightened himself. A small lawyer John decides to fight his case. How will he prove Naz innocent?

Awards Won by The Night Of Series

Having premiered this year, this series is new and has not been nominated by awards yet. Still it is #81 Top rated TV show right now which is a great achievement for a new TV series.

Hilarious Quotes from The Night Of

Details about The Night Of TV series

Now, coming back to your question: “Is The Night Of on Netflix?”

No, it is not. As you are here, we will talk about why it is not on Netflix.

Why isn’t The Night Of on Netflix?

Yet, this miniseries is available on Netflix DVD and Blu-ray. You can rent them for just $4.99 a month.

Otherwise, buy a HBO Go or HBO Now subscription which will give you a chance to watch other great HBO shows. Here is the Wikipedia page of this TV series.